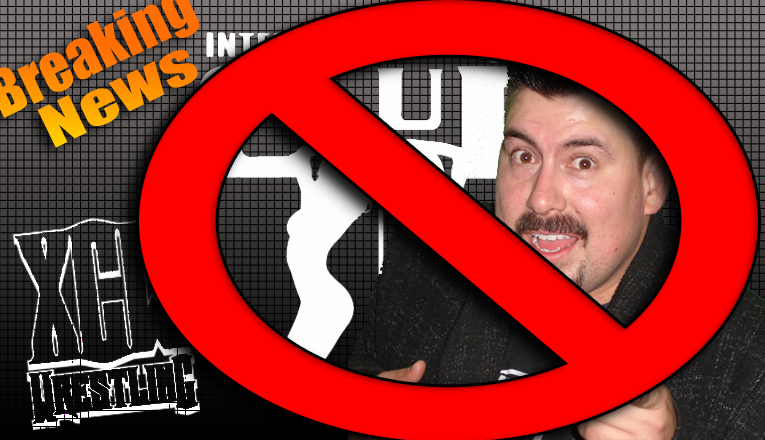 Nite Davis from the Office of XCW Wrestling responds to Lance Romance’s recent message concerning the IPC at Family Reunion.

Nite Davis of XCW Wrestling has respectfully declined the offer made by the IPC and Lance Romance. In his message, he states that the office took the weekend to carefully consider the IPC, International Playaz Club, being part of XCW Wrestling Presents Family Reunion at the Denton Civic Center. After some of the actions taken by Lance, like throwing Nite from the stage that broke both wrists, you might be able to answer the question “Why?”!

We here at XCWProWrestling.com look forward to finding out more!