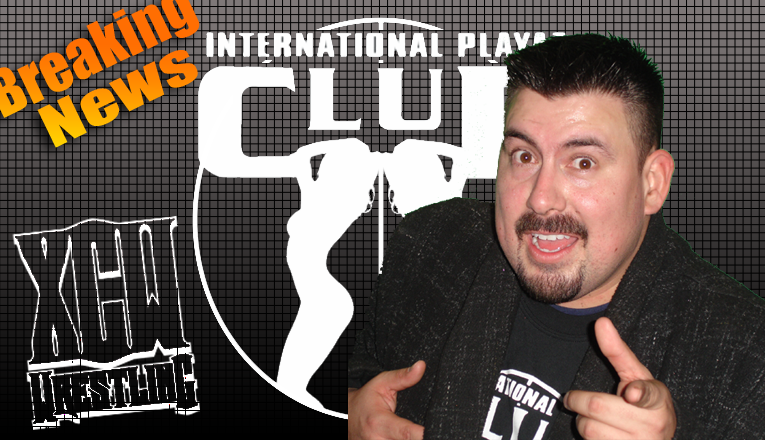 The big news from The Playaz Club has come to light. Lance Romance confronted Nite last night at the XCW Wrestling Institute and expressed his disapproval. Lance made it clear that the Bull of the Woods title is his title. He told Nite that on Friday last week he dished out a little punishment to the young Chandler Hopkins for going behind his back and taking the match. Lance informed Nite that the match wasn’t happening! He sent Gino out of town and Chandler to the Good Brothers Dojo. It appears that Nite had a backup plan. After getting word that Lance had some big announcement concerning the Bull of the Woods title, he called in an old friend and a huge rival of the Playaz club dating back to his birth in wrestling. He contacted none other than the Texas Legend Action Jackson. Fans will remember AJ from the Sportatorium days as well as his time in XCW Wrestling. Nite made it clear that Lance Romance was to find a competitor by TODAY or Ricky Starks could lose his shot at the XCW Championship. Lance said he was calling in a Monster. We should hear today who this monster will be!